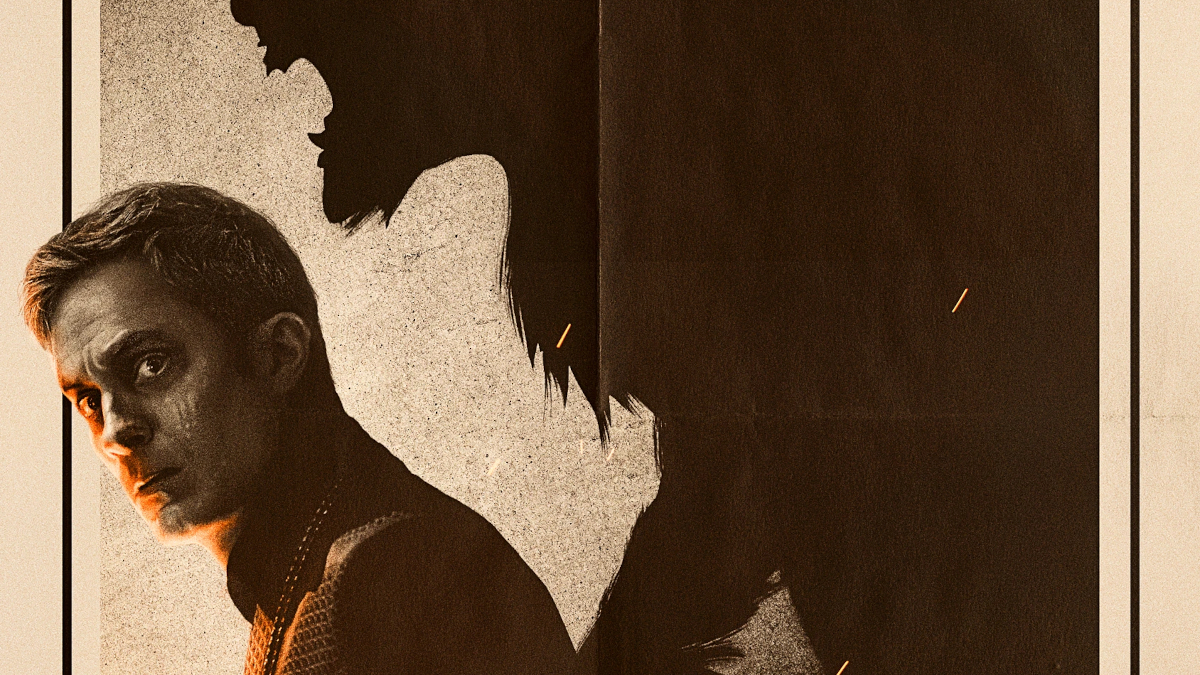 Of all the Marvel properties to be given an MCU event of their own, Werewolf by Night had to have been very low on most fans’ lists. But here he is, and thank goodness, because director Michael Giacchino has given us a wholly unique, off-center special to introduce this obscure character to the world. It’s labeled a special, not a film, and that’s important since Werewolf By Night plays by almost none of the MCU’s rules. It’s completely self-contained and highly-stylized, existing in a universe almost entirely its own.

Right from the title card, which perfectly mimics a second-film-on-the-double-feature horror film from the classic days of cinema, we know we’re in for something different. Giacchino films in black-and-white, emulating the Universal Horror library while giving things a modern twist when necessary. Angles, edits, music cues, even the relatively cheap looking sets all pay homage to the genre films of yesteryear.

Gael Garcia Bernal gives an intentionally understated and laid-back performance as Jack, but he can bring the heat when he needs to. He works well with Laura Donnelley as Elsa Bloodstone, who’s a refined lady of combat and a graduate of the Black Widow School for Spinning Throws. Both of them are outshined by Harriet Samson Harris if only because Harris is playing to the back rows of the theatre on the other side of town, and bless her for that. Considering one of her best-known roles also involves her playing a campy and manipulative woman of questionable ethics, this is very much right in her wheelhouse.

The special does stumble a little in trying to stretch its story and conflict out over its run time; even at 55 minutes, it seems like there’s only about 20 or 25 minutes of story. There is a bit of a pacing issue as well, but this is also not uncommon in the type of movie Giacchino is emulating. He’s giving us the vintage B-movie vibe we want, both for better and for worse.

Werewolf by Night might not be essential MCU content, but it should be applauded for doing something incredibly different and unique. During the first act, we find that Ulysses has turned his corpse into a cheap animatronic puppet that spouts puns even the Crypt Keeper would turn down. There are very few corners of the MCU where you’d see anything like that. Which is unfortunate, since Giacchino shows us just how idiosyncratic and entertaining the MCU can be when it breaks from the formula that created it.

Werewolf by Night can be streamed on Disney+.

“An experienced actor knows that the words ‘I love you’ are really a question.”